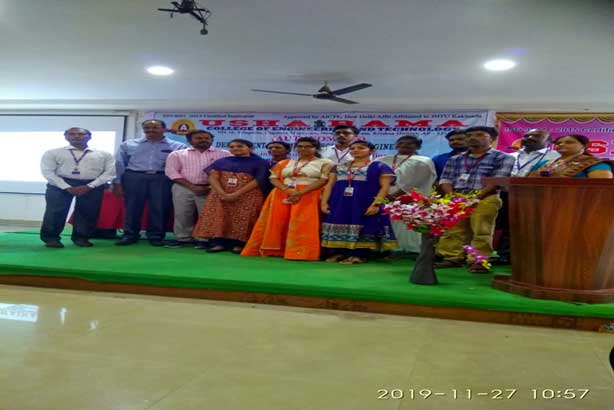 Distribution of CSI Badges and ID Cards for CSI students 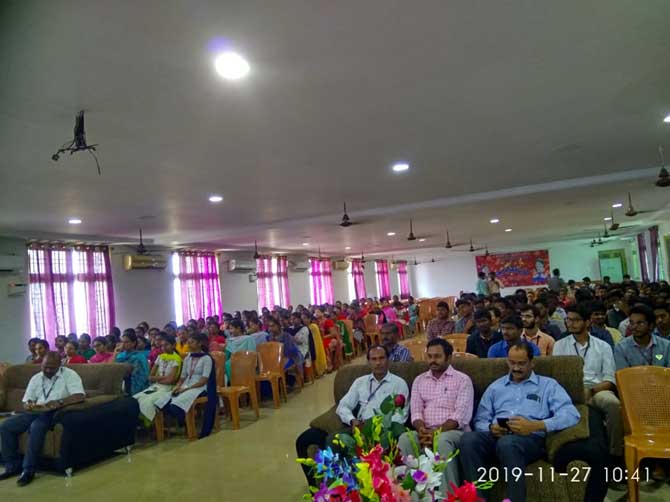 The function was finally ended by thanking management, Principal, HOD,Faculties, Non-teaching staff, and all student coordinators who worked for this event to make this event a grand success. 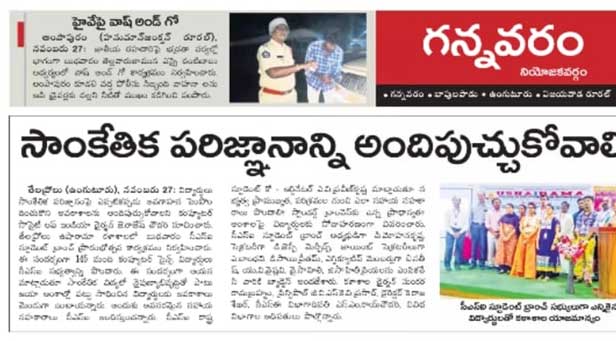